Show your colours with our range of GAA Crest Products 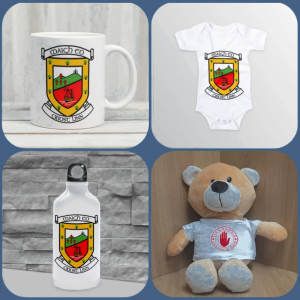 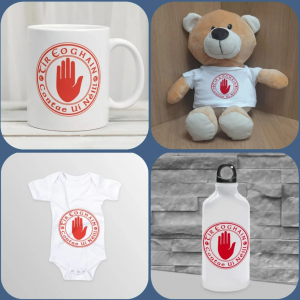 Mayo will go head to head with Tyrone at Croke Park on the 11th of September at 5.00 pm in the first All-Ireland Senior Football Championship final between the two counties live on RTÉ.

Tyrone are aiming to win their first All-Ireland title since 2008 when they defeated Kerry 1-15 to 0-14.

This will be only the fifth final between two partaking counties from Connacht and Ulster, the other finals were in 1925 (Galway beat Cavan), 1943 (Roscommon beat Cavan), 1948 (Cavan beat Mayo) and 2012 (Donegal beat Mayo).